Naughty Wife Acts Up In Hubby's Tailgate Party Teepee. Gets A "Redskin." 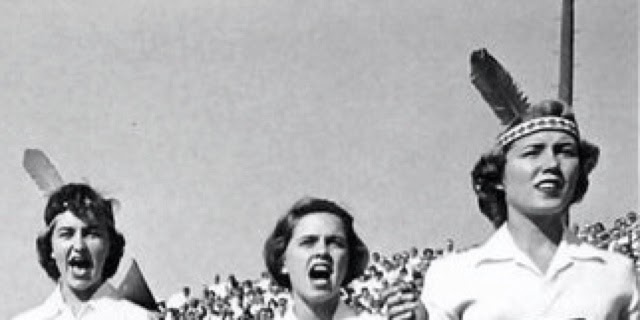